Two Down, One To Go 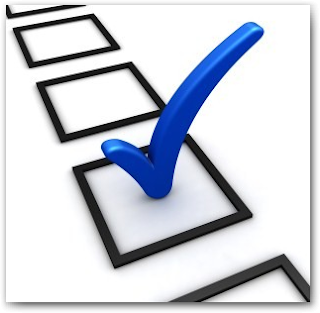 When I was a child growing up in my suburban North Miami Beach neighborhood, myself and some friends would spend hours playing a version of "tag" where we'd actually push each other down until there was a last man standing, and His team would be declared the winner.

Over this past weekend I have been reflecting on the year 2012 as it has developed so far. I looked over my vision and list of goals, and that famous phrase from my childhood came to mind: Two down, one to go.

Two-thirds of this year has passed, and one-third remains. School has begun, fall promotions are underway, and people are gearing-up for the final third of 2012: Two down, one to go.

As you look over the past months and remaining time to fulfill your goals for the year, allow me to offer these suggestions:
Whether it's a game of tag or a comprehensive vision for your life this year, it's the beginning of September: Two down, one to go.

Question: How have you evaluated your progress toward your goals this year? What are your next steps? Share your thoughts below in comments.